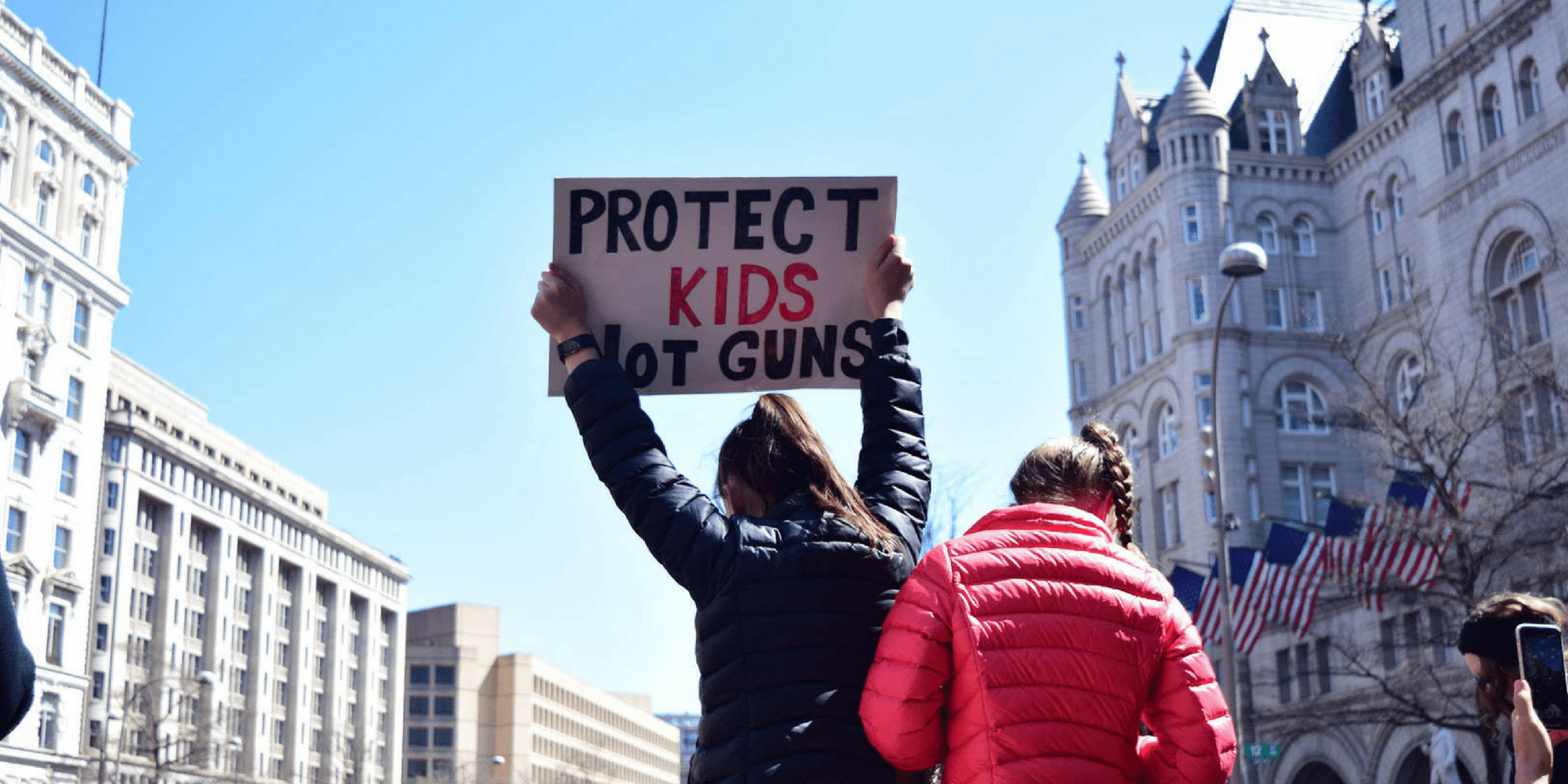 Epic in Motion and Trinitus Productions, in association with the Hassenfeld Family Foundation and Red Squid Studios are proud to announce their upcoming film, For the Children, By the Children, A feature-length documentary focusing on the new faces of the gun-control movement in the United States and the stories behind it all.

Out from the ashes of the horrific school shootings, such as the recent ones in Florida and Texas, groups like March For Our Lives and Change The Ref, have risen and have rallied a powerful movement using protests of passion from an unlikely demographic…America’s youth.

Director Alain Maiki is helming the project which is being produced by Natalia Denegri, Henry Zakka and Jaime Cardona and Maiki himself, and co-produced by Yuri Rodriguez and Nathalie Salas Guaithero.

“We were inspired by the heart-wrenching stories coming out of the recent school shootings and the powerful, fresh voices that have emerged in the aftermath of these devastating and preventable tragedies,” says Maiki. “We wanted to show how each and every one of these young lives matter and to spotlight the strength and spirit of the children who are taking a stand to make sure their classmates did not die in vain”

For The Children, By the Children follows the stories of these STUDENTS directly affected by gun violence, including one teenager whose life was tragically taken during a school shooting. Natalia Denegri explains that the documentary will give an in-depth and deeply personal look at the drastic direction these kids’ lives, as well as their families’ lives, have taken since the shootings. From victims to activists, they are determined to make sure no ones else has to endure what they did.

These inspirational stories, as well as interviews and footage from key figures surrounding both sides of the very divisive issue of gun-control in the United States, are shown with exclusive behind-the-scenes access. This will be an up-close and raw look at what it’s really like to have suffered as victims and survivors of a mass shooting

UNBREAKABLE GLORY   Women’s gymnastics is one of...