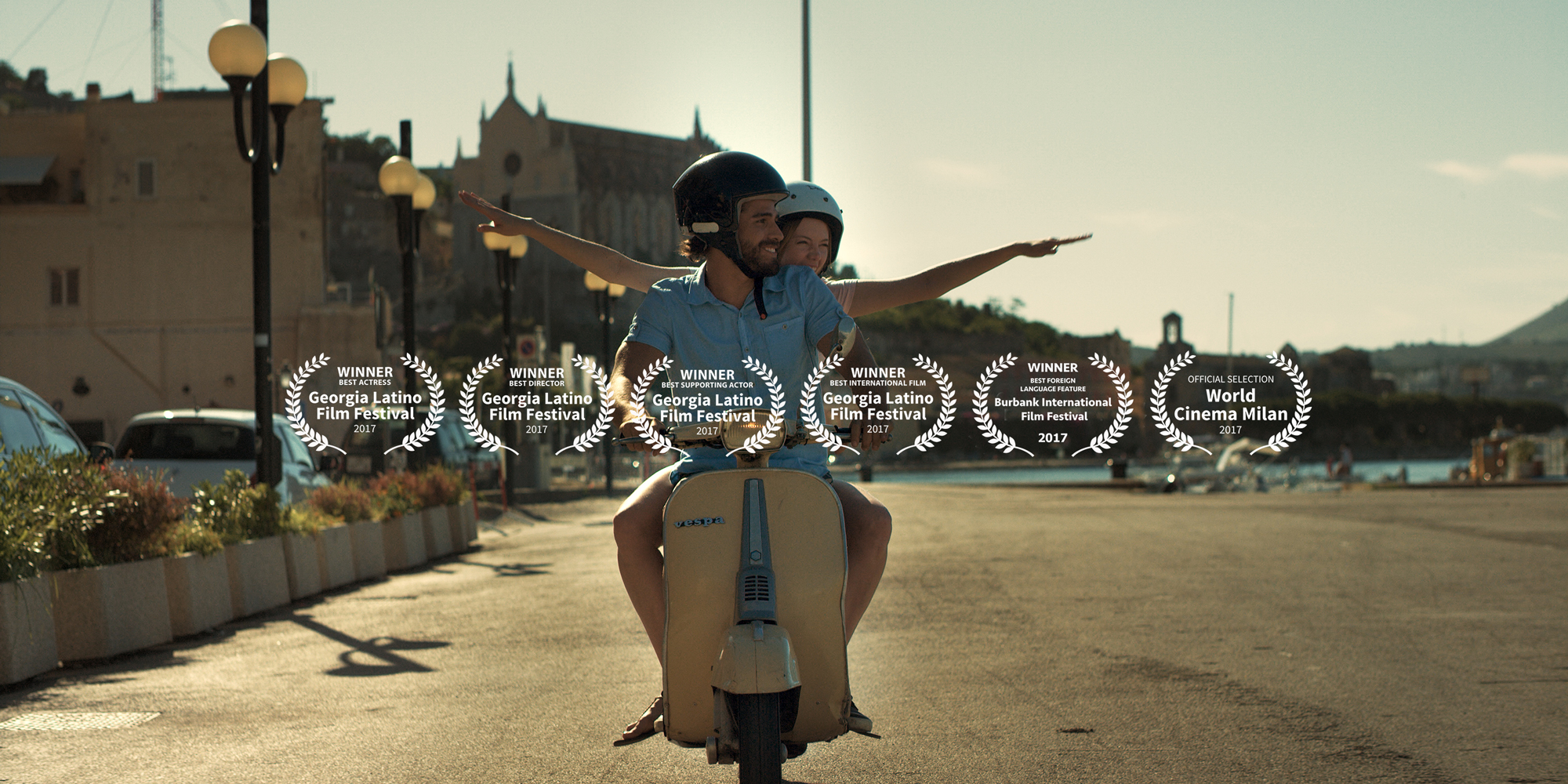 A beautiful story between Uma (Alexandra Braun) and Leo (Orlando Delgado) from the moment they meet in the coast of Gaeta. An instant chemistry between them will confront struggles and challenges to stay together.